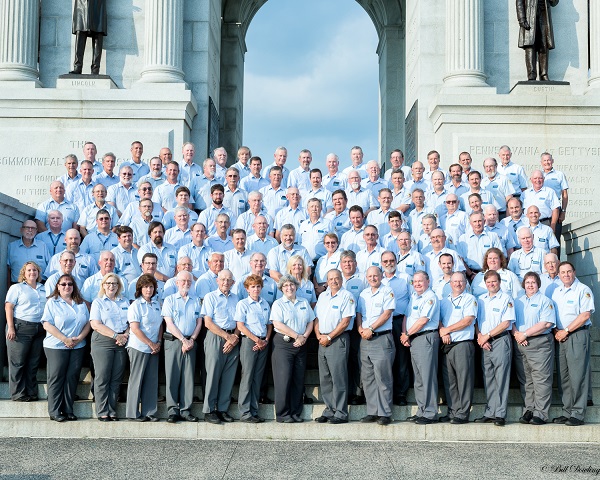 A few days after the armies left the smoldering battlefield of Gettysburg in July, 1863, local residents began to guide curiosity seekers and grieving family members through the sites associated with the recent conflict. Over the last decades of the 19th century many individuals took up guiding as veterans and visitors from around the world arrived at what was fast developing as the premier battlefield park commemorating the American Civil War. Shortly after the Federal Government instituted a testing process to regulate the quality of the existing battlefield guides in the summer of 1915, these newly licensed guides met to establish an organization providing a common voice in promoting guide services and improving the quality of the visitor’s experience. The A.L.B.G. is now incorporated in the State of Pennsylvania as a 501 (C) (6) non-profit organization with the mission of improving the quality of the battlefield guide and promoting the benefits of a licensed guided tour of this and other battlefields of the American Civil War. Today, more than one hundred Association guides conduct thousands of visitors around Gettysburg and other battlefields of the Civil War each year. There are many other internet based, self-proclaimed “battlefield guides” out there with more popping up every year. Even in Gettysburg, there are tour companies purporting to have onboard guides – in reality simply untrained drivers providing narration -NOT legitimate trained and tested guides.  If your guide of the Gettysburg battlefield does not wear the official uniform or does not wear the official guide patch depicted on every page of this website then he/she is NOT a sanctioned battlefield guide. Bus / Van drivers at NO time are permitted to provide tours of the field.  Be wary of anyone not wearing the official uniform. Choose the oldest, most experienced and the ONLY guides tested, licensed by the federal government AND legally authorized to conduct tours of the Gettysburg National Military Park!! Code of Federal Regulations Title 36, Chapter 1, Part 25, Section 25.2, Subsection (a): “No person shall be permitted to offer his services or to act as a guide unless licensed for that purpose by the superintendent…” 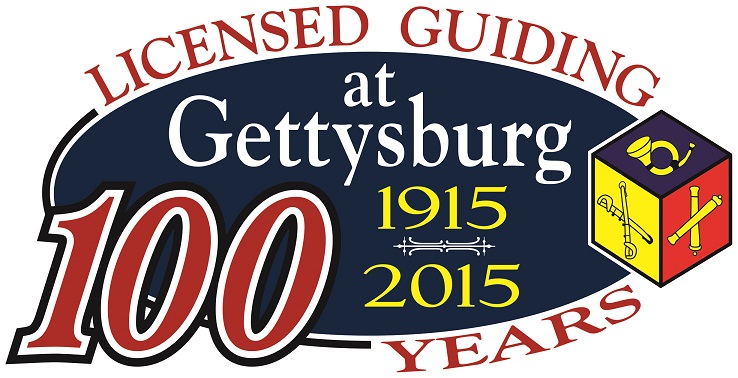 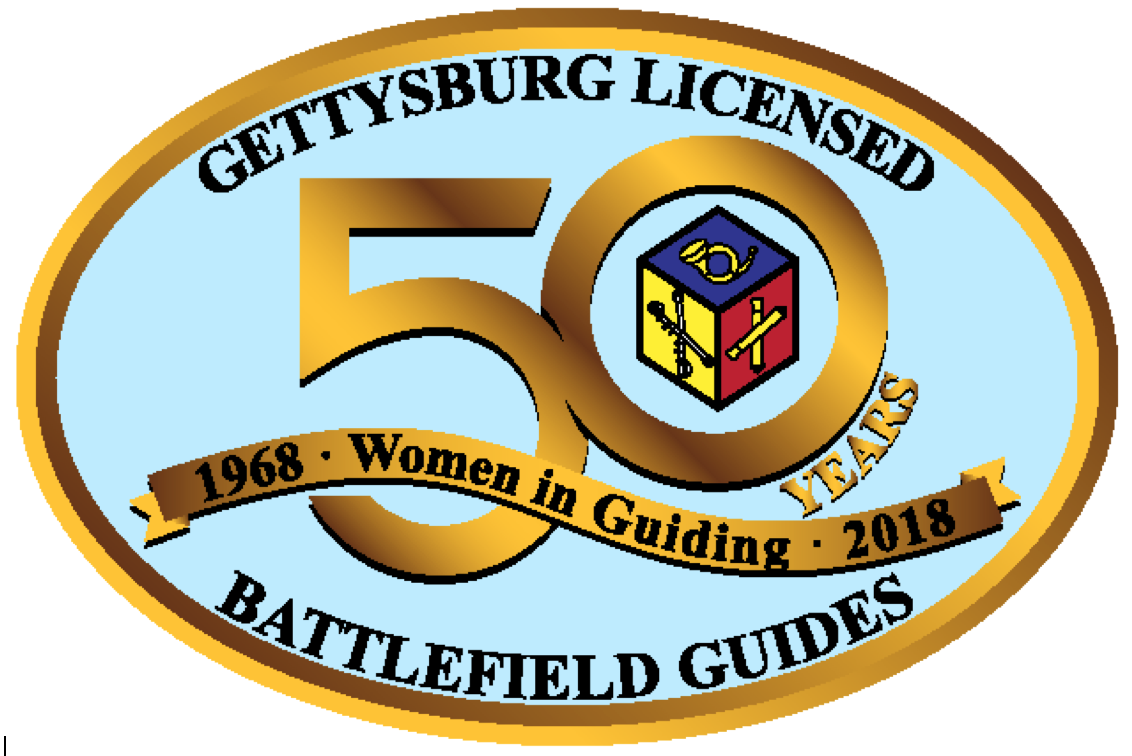 Playing by the Rules?  How Gettysburg Commanders Tested Military Theory

Our 2018 Fall Seminar is open for registration. It will be held Friday, September 7 and Saturday September 8, 2018.  A special optional program will take place Sunday morning, September 9 for those staying in town.  Click link below for additional details.

The Association of Licensed Battlefield Guides proudly announce that registration is now open for the seventh annual series of Tuesday evening walks.  These walks talk place each Tuesday night on the battlefield at a variety of locations.

Visit our Memoriam Page  to see archived obituaries for all of our departed colleagues.  If anyone has any story or fact missing from the page and would like to see it added, please contact the webmaster.