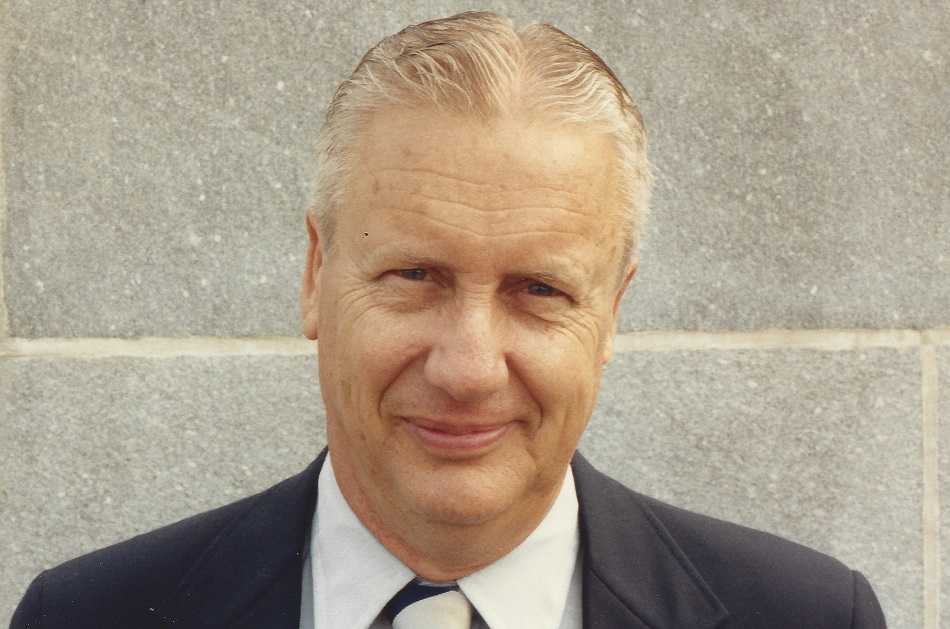 Charles W. Hathaway, 88, passed away at home on Thursday, Jan. 14, 2016 after a long illness. Charlie was born in Wakefield, Rhode Island April 1, 1927 to Hollis C. and Barbara M. (Whaley) Hathaway. He was the husband of the late Shirley A. (Babcock) Hathaway and Dorothy (Hoxie) Hathaway. He is survived by two daughters, Jacquelyn Fournier and her husband Fred of Attleboro, Maass., and Linda H. Hains and her husband Maurice of Brockton, Mass.; four grandchildren, Benjamin C. Roth of Providence, R.I., Aaron J. Roth and his wife Nancy of Mansfield, Mass., Rachel F. Laporte and her husband Jason of Bridgewater, Mass., and Nathaniel J. Hathaway Hains of Brockton, Mass. He is also survived by five great-granddaughters, Eleanor J., Sophia A. Roth, Zoey A., Violet M. and Pheobe A. Roth. He is survived by his niece Barbara A. Jacobik of Cilfton, Va.; and many grandnephews and grandnieces. He was the brother of the late R. Janice Babcock. Charlie enlisted in the United States Coast Guard in May 1945 and was assigned to the USCGC Tampa on the International Ice Patrol stationed in Newfoundland, Canada. After leaving the Coast Guard he went lobstering on his boat the “Shirley B” out of Point Judith, fished with Clinton Babcock, and worked for the Point Judith Fisherman’s Co-op.  After marrying, he worked at the Wakefield Branch Company in various positions and was later in charge of the Lumber Department. After retiring, he moved to Gettysburg, and followed his lifelong passion of studying the Civil War, especially the artillery of Gettysburg. He became a Licensed Battlefield Guide in February of 1987 receiving Badge # 41.  programs at the Farnsworth House and Harrisburg Community College. He was a craftsman with lumber and enjoyed building furniture and models. Declining health limited his ability to guide after 2002 and his last active year was 2006. Charlie was a member of the Trinity United Church of Christ and served his church community when he was healthy. He enjoyed his many friends and family, his cats, and reading about New England and the sea. A memorial service will be held 12 noon, Thursday, Jan. 21, 2016 at Trinity United Church of Christ, 60 E. High St., Gettysburg with his pastor the Rev. Stephen Broache officiating. The Monahan Funeral Home, Gettysburg, is in charge of the funeral arrangements and online condolences may be made at monahanfuneralhome.com.