The first known group photo of the Association was taken in September, 1990 in conjunction with the celebration of the 75th Anniversary of the Association.  The photo was taken by Mr. Warren Motts at the Eternal Light Peace Memorial on Oak Hill. The 55 members pictured represented approximately 75 percent of all guides licensed in the anniversary year.  Twenty-six of the individuals depicted are deceased  (2015).

The group photograph depicted on the main page was taken in 2015 on the steps of the Pennsylvania Memorial by LBG and professional photographer Mr. Bill Dowling. 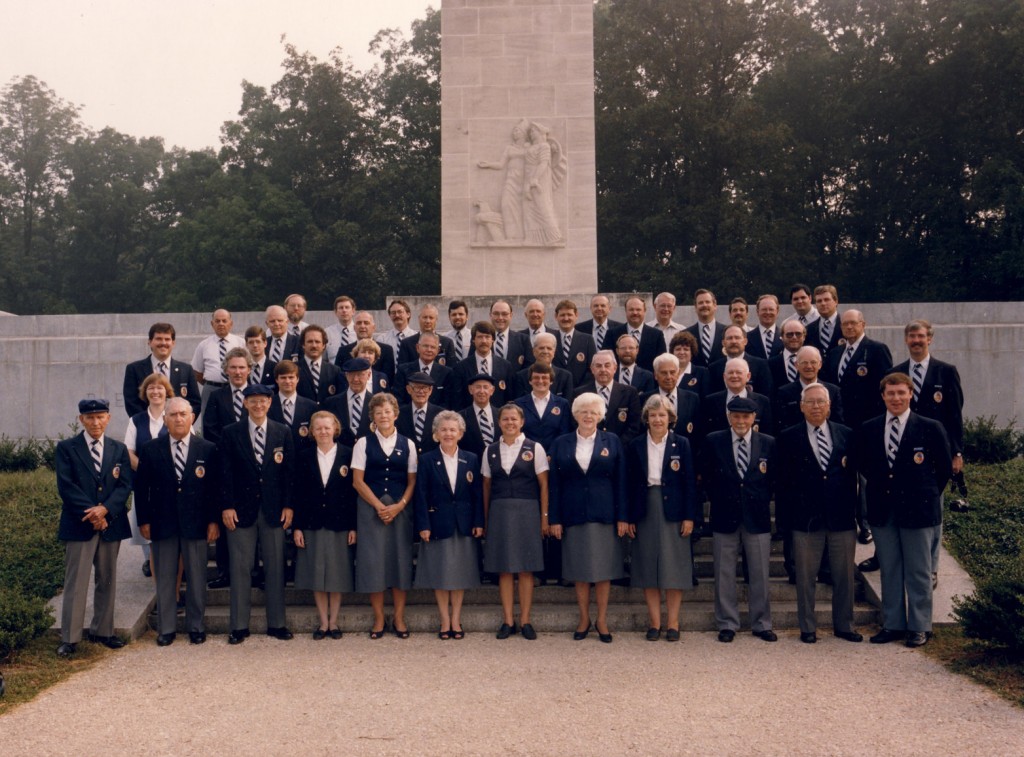 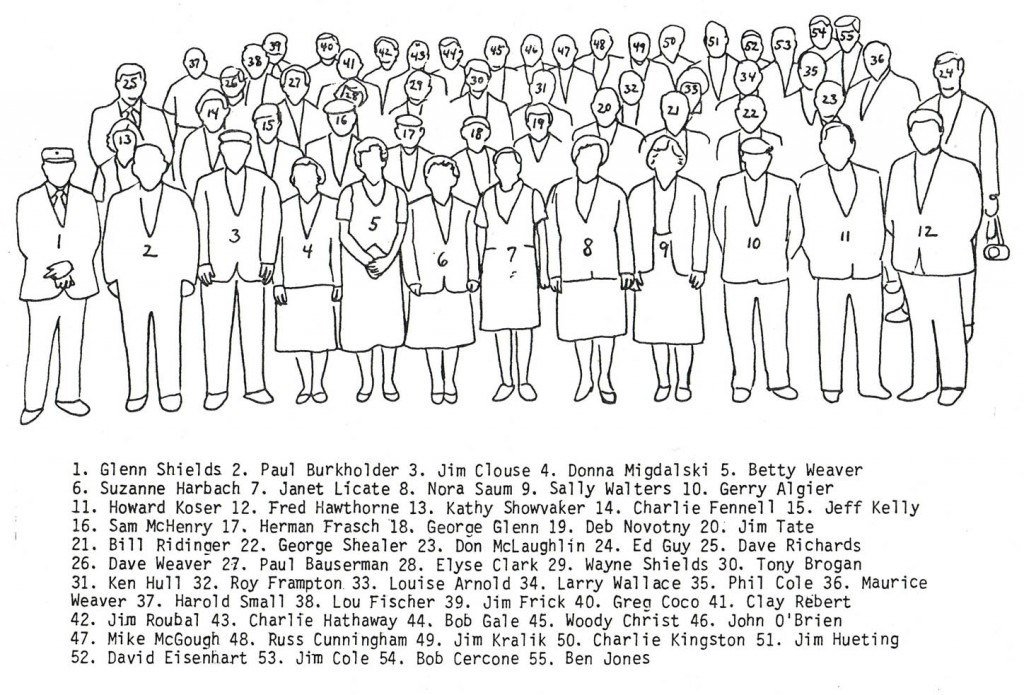