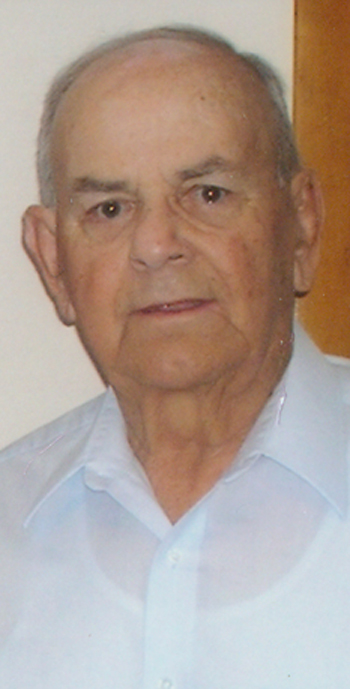 Mr. Small was a member of St. Mary’s Catholic Church in Fairfield. Harold was a 1945 graduate of Gettysburg High
School.  Following high school, he enlisted in the U.S. Navy and served during World War II, earning the World War II Victory Medal and the American Theatre Medal.  During the Korean Conflict, Harold served another tour of duty aboard the USS Saipan.

In addition to his wife, he is survived by four children, Robert “B.J.” Small and his fiancée, Needy Beigh of Enola; Cindy L. Small of Gettysburg; Nancy B. Notarangelo and her husband Mark of Harrisburg; Joyce A. Small of Biglerville; a granddaughter, Abby Dehoff of Harrisburg; a sister, Elizabeth Foltz of Carlisle; and a brother-in-law, Glenn Hankey of Gettysburg. He was predeceased by a granddaughter, Brandi Joy Small; a son-in-law, Gregory Coco; a brother, Wilbur Small; and a sister, Catherine Rudisill.

A Mass of Christian Burial will be celebrated Monday, April 18 at 10:30 a.m. from St. Mary’s Catholic Church, Fairfield, with Father Michael Massero celebrant. Interment will be in Evergreen Cemetery, Gettysburg.  There will be a viewing Sunday evening, April 17 at Monahan Funeral Home in Gettysburg, from 6 to 8 p.m. and on Monday at St. Mary’s Catholic Church, Fairfield, from 9:30 a.m. until the time of the Mass. Memorials can be made to Children’s Miracle Network, 611 St. Joseph Ave., Marshfield, WI 54449.